We make every effort to provide our customers with the best value and highest quality services at all times.

Vicki Griggs and Kevin Malone have been friends and business colleagues since 2004 running the Little Art Gallery in Broadstairs. The gallery was awarded the 'best boutique gallery in the South East' in 2018 and 2020. The gallery also has a five star rating on Trip Advisor. Most of the art work in the gallery is produced personally by Vicki and Kevin. This includes paintings in all mediums.

Vicki was asked to be on the BBC series 'home is where the art is' with Nick Knowles and can be seen on BBC iplayer season 2 episode 2.

Although Vicki's work was not chosen as the winner, it was commissioned anyway by the customer.
During lockdown the gallery was fully refurbished and expanded and now has a totally new and exciting look. Vicki and Kevin both run art courses for all abilities and these will start at the end of September, only 4 people a class held at the gallery. 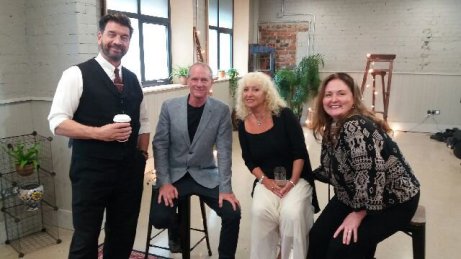 Learn to paint in a weekend! 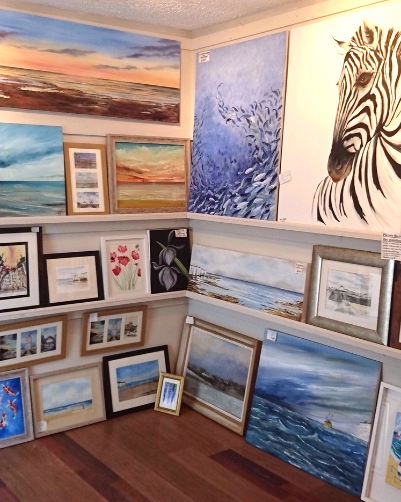 Over 300 original paintings for you to choose or we can be commissioned to paint anything you like. 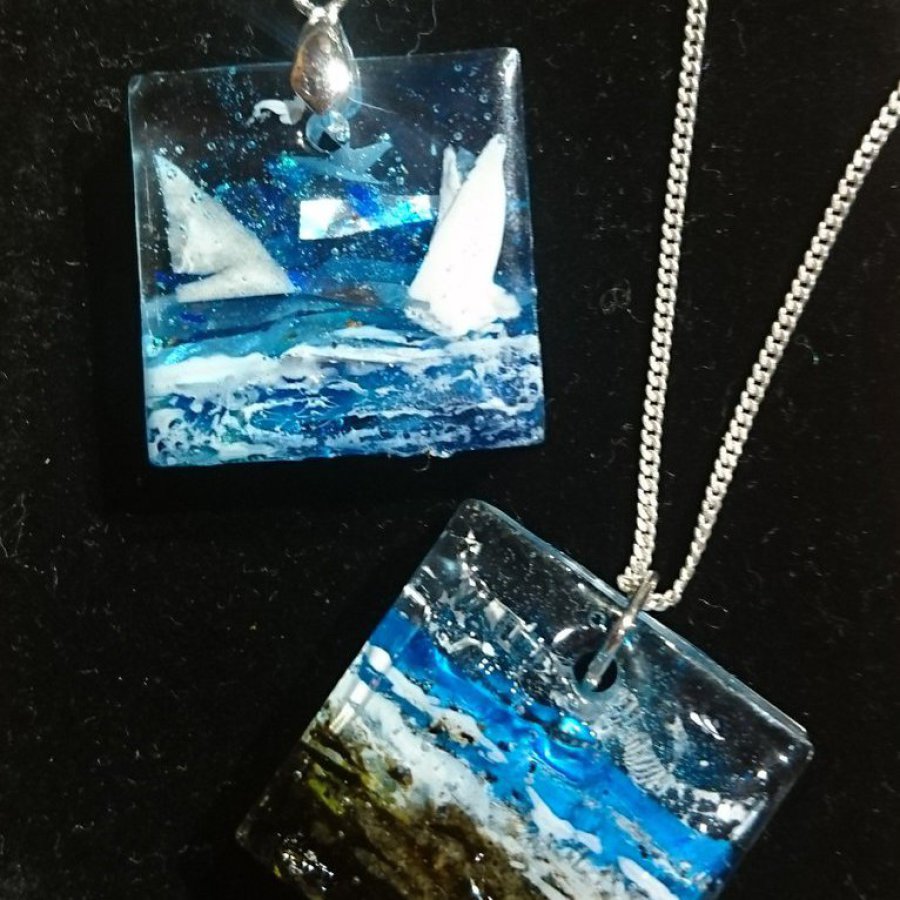 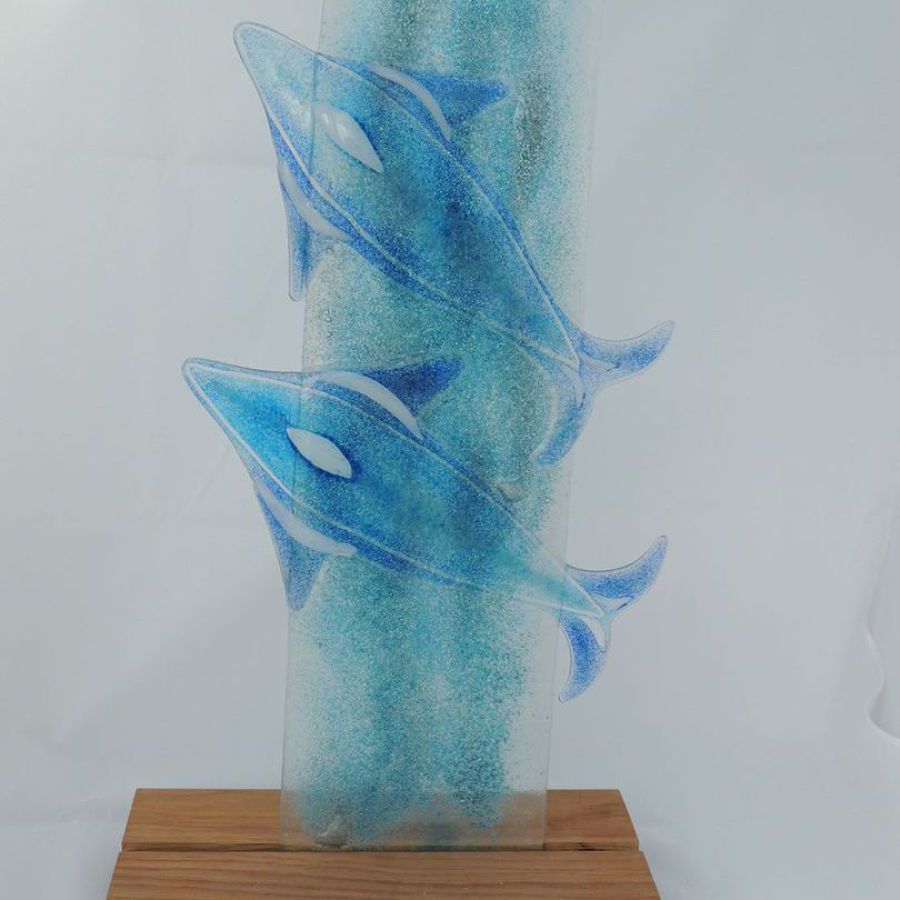 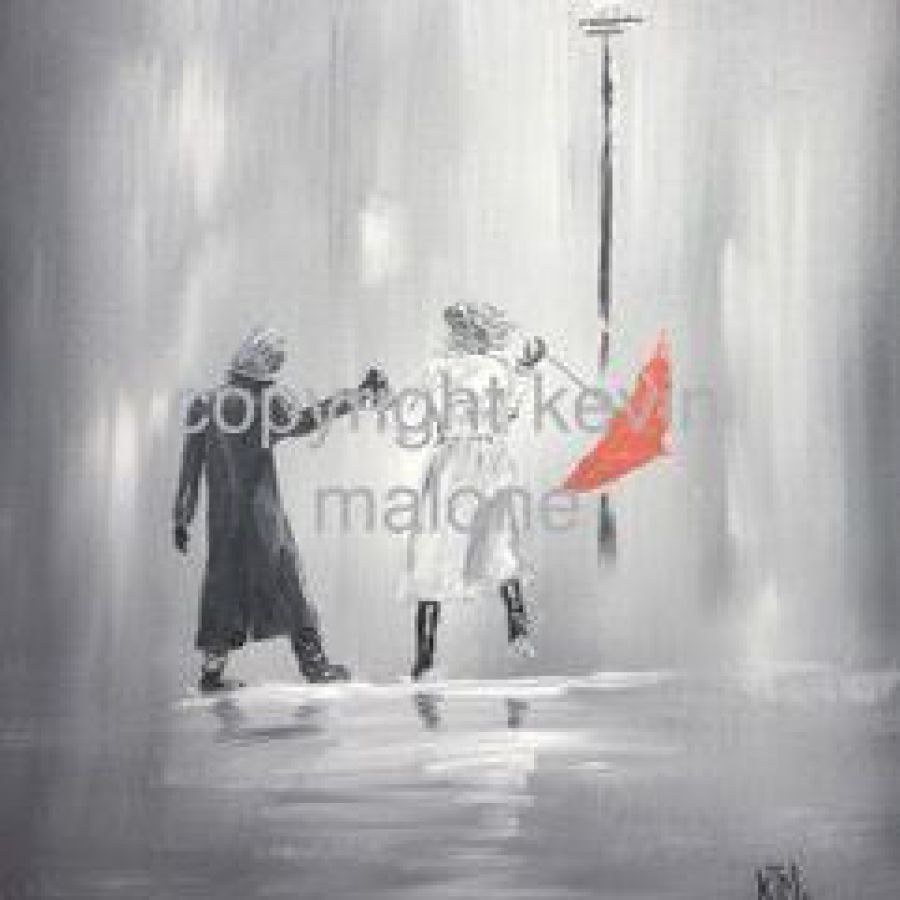 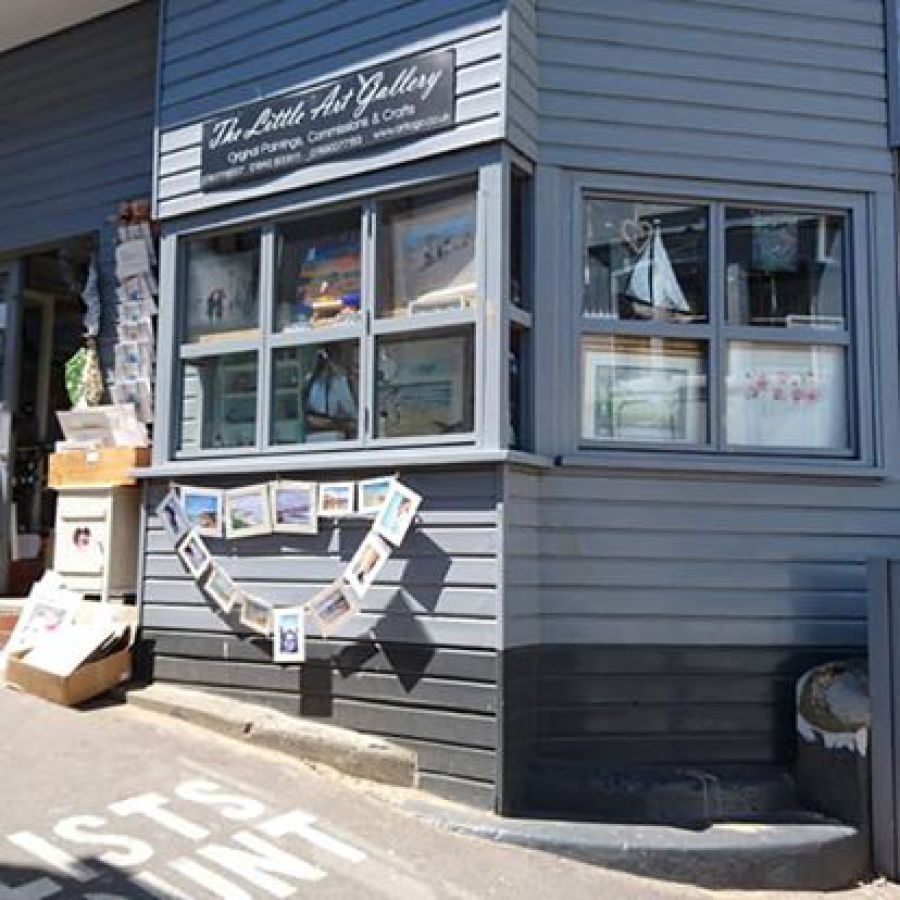 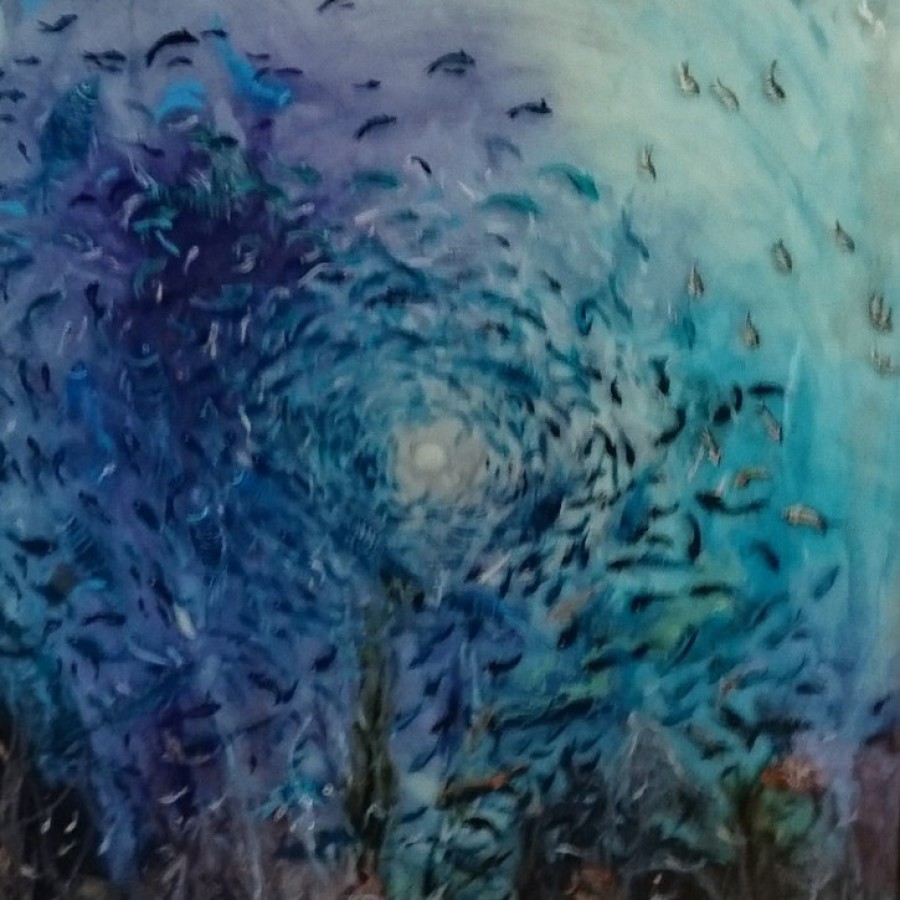 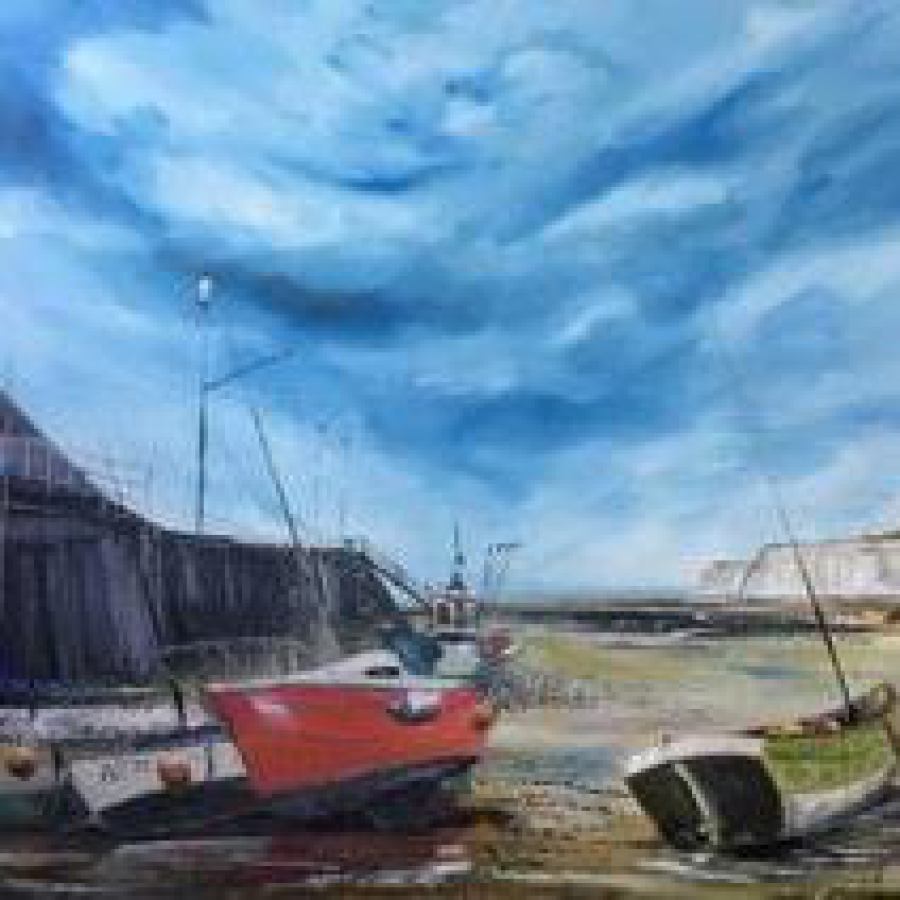 We are open every day throughout the year 11am-4pm. We have a huge selection of original work with over 300 original art works to see. All of our paintings are exclusive to us and you will only find them here. We can keep our prices down because we paint the pictures ourselves, so not only is this a gallery, its our workshop and teaching space too. Don't be suprised if you can smell paint and if you are lucky you will see us in action painting. We can be commissioned to paint anything you want, all we need is an idea of what you require and our prices will pleasantly surprise you. Please call Vicki 07817116007 or Kevin 07890077153